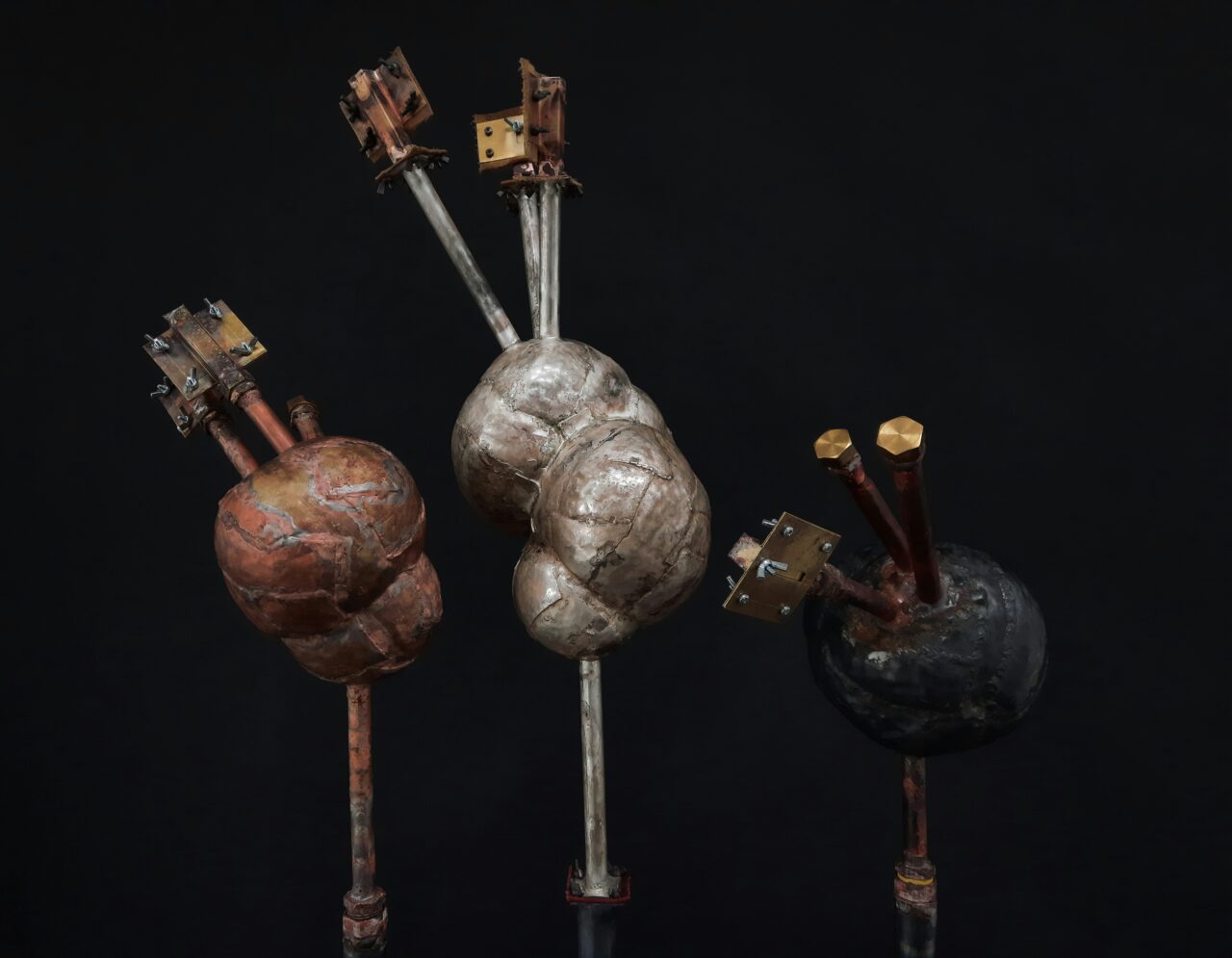 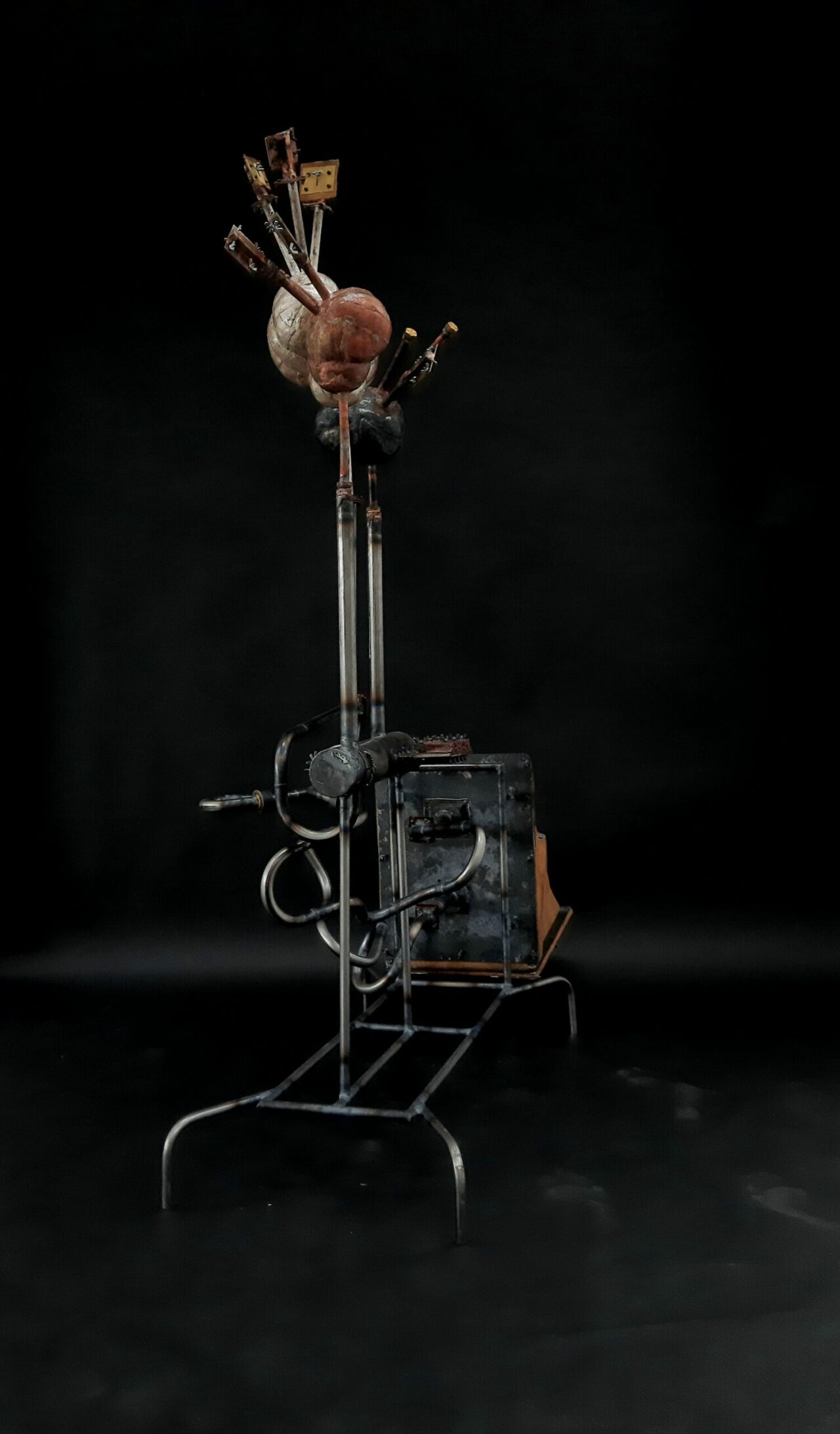 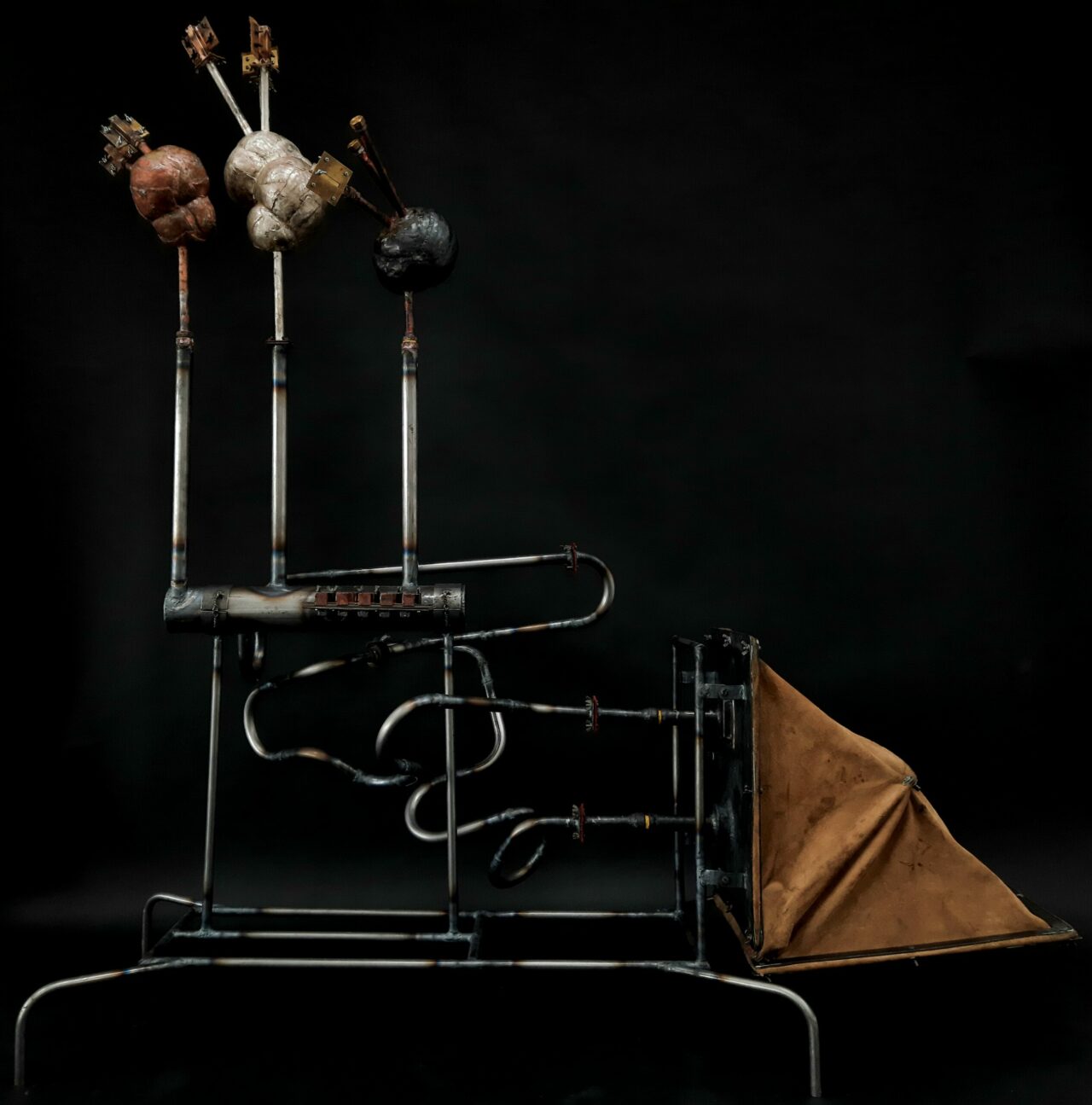 This project explores the nonreal until it becomes real. By remembering my childhood and only choosing to remember the good parts, does this ultimately become my new reality?
This remembrance becomes a listening practice. One where I listen to the layers of memories and history to understand where I am now.

My grandfather was a car-mechanic. Together with my grandma he lived in the countryside of Skåne, where they lived a calm life. Surrounded by open fields where the summery smell of cow dung shaped the vast landscape. They owned a quite large two-story apartment complex in which they had remade the ground floor into a mechanics-shop filled with knickknacks and the top floor into a music room, layered top to bottom with instruments young me had never seen before.

This story is going to be about that music room filled with wonders.

From the outside it just looked like any other apartment, but to me it was like entering another dimension. This room carried a function and held all my grandfather’s passion. It was like an escape from reality. The whole room walls, roof and floor were covered in the most hideous carpet. An ugly shade of blue with the occasional red stripe, all a mix of an 80’s nightmare. But, alongside the walls stood the most beautiful and interesting things I had seen in my whole six years of living – accordions. They were like the mirror of a person’s passion, just by a glimpse you could hear the music play and people dancing to the tunes. I can still to this day remember staring up at my grandpa playing classical Swedish polka on his black and gold embellished accordion at local gatherings, the smells of musky folk-house sweat and spilled beer, and the tip tap of high heels swirling around on the wooden floor.

This memory of the music room with the view over the southern Swedish vast yellow fields has resurfaced and become very important for me in my work. My project is about how we perceive our own reality. When something behaves like we didn’t expect. Like a romanticised notion of being.

Listen to everything all the time and remind yourself when you are not listening.

In the early stages of my exploration of sound objects, they had a twisted natural look and produced an untaggable sound. But the expression of the objects has evolved into to something more functional. I strive to create something that people can recognize, or associate to, but in an altered state still holds its value. One does not need to understand the full extent of the function to be able to understand the value, like the how I perceive the accordion – it doesn’t necessarily need to be played in order to understand its full potential. This is what I believe creates a layered work. I have discovered that if there is some mystery left in how something works it creates an important value.

Trollkarlen (the Wizard) is the final piece of my exam work and a summary of the sound objects so far. I decided to make Trollkarlen as a way for me to tie everything together. I wanted to show what I have learned during my study, by connecting the different languages I have created. To keep the balance, I had worked so hard to develop. This balance between the appearance of function and the expression of something otherworldly. The full body represents the magic contraption I wanted to build and go back and forth between function and form as the different parts change focus. Always keeping in mind not to make things ‘too perfect’.