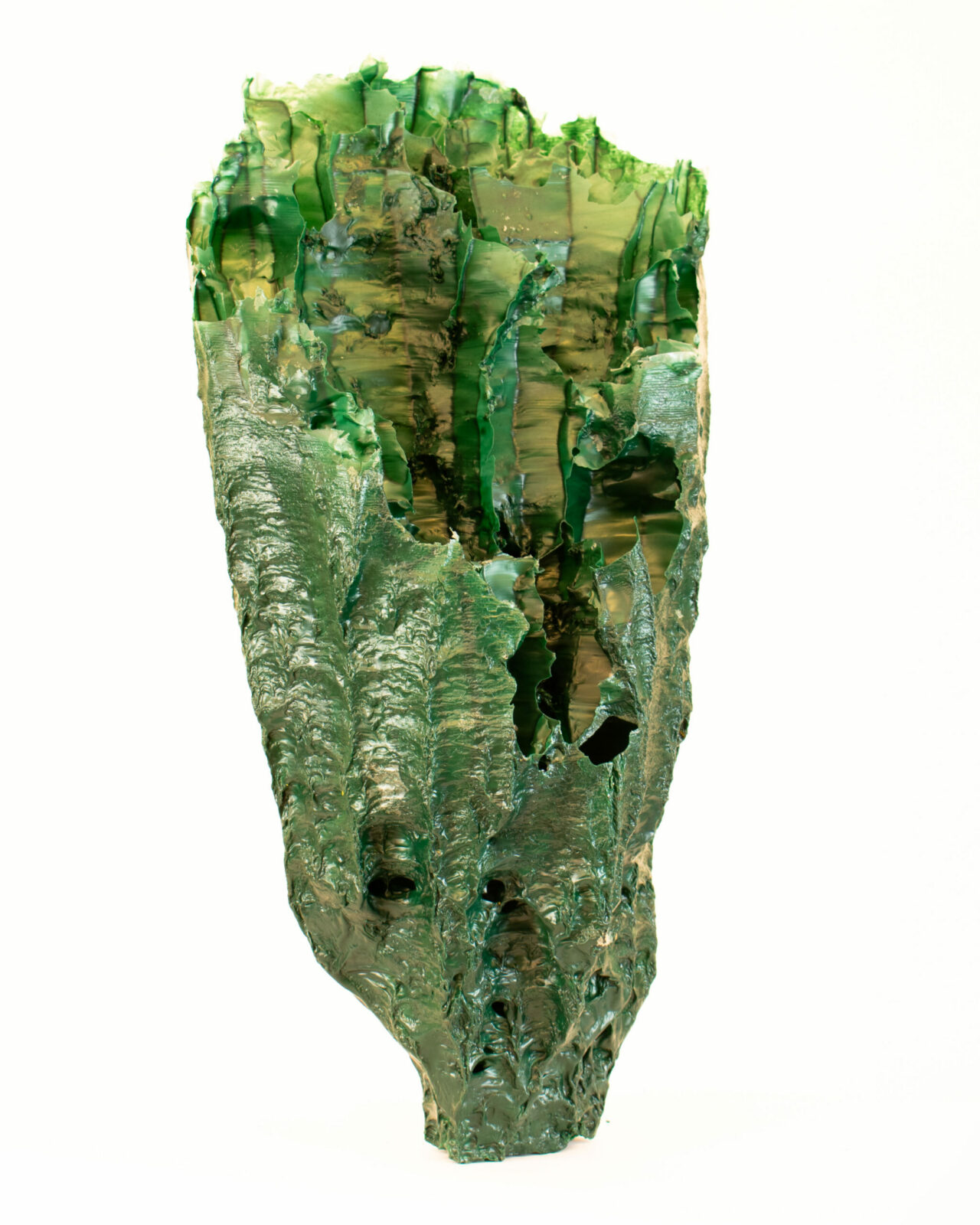 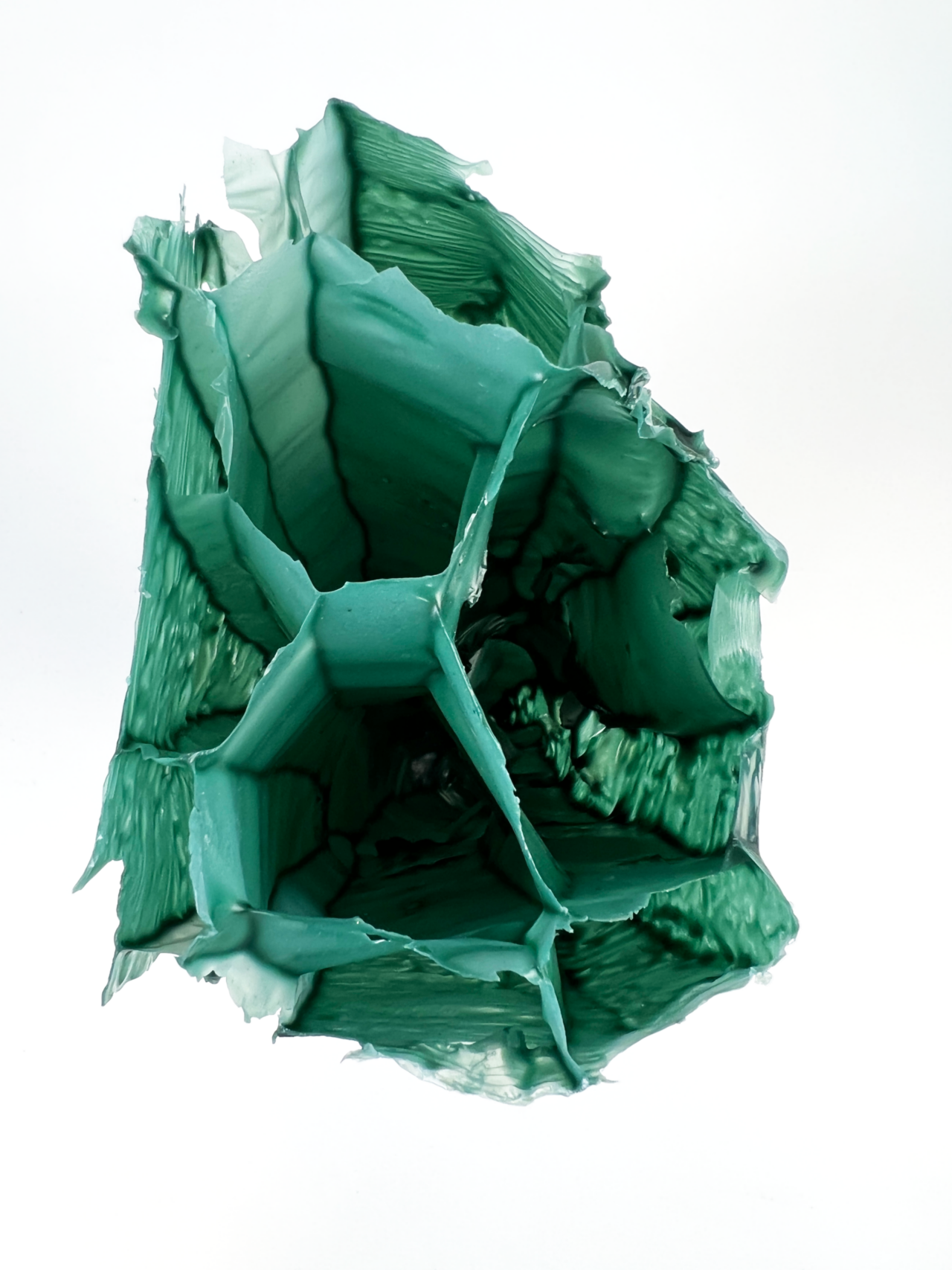 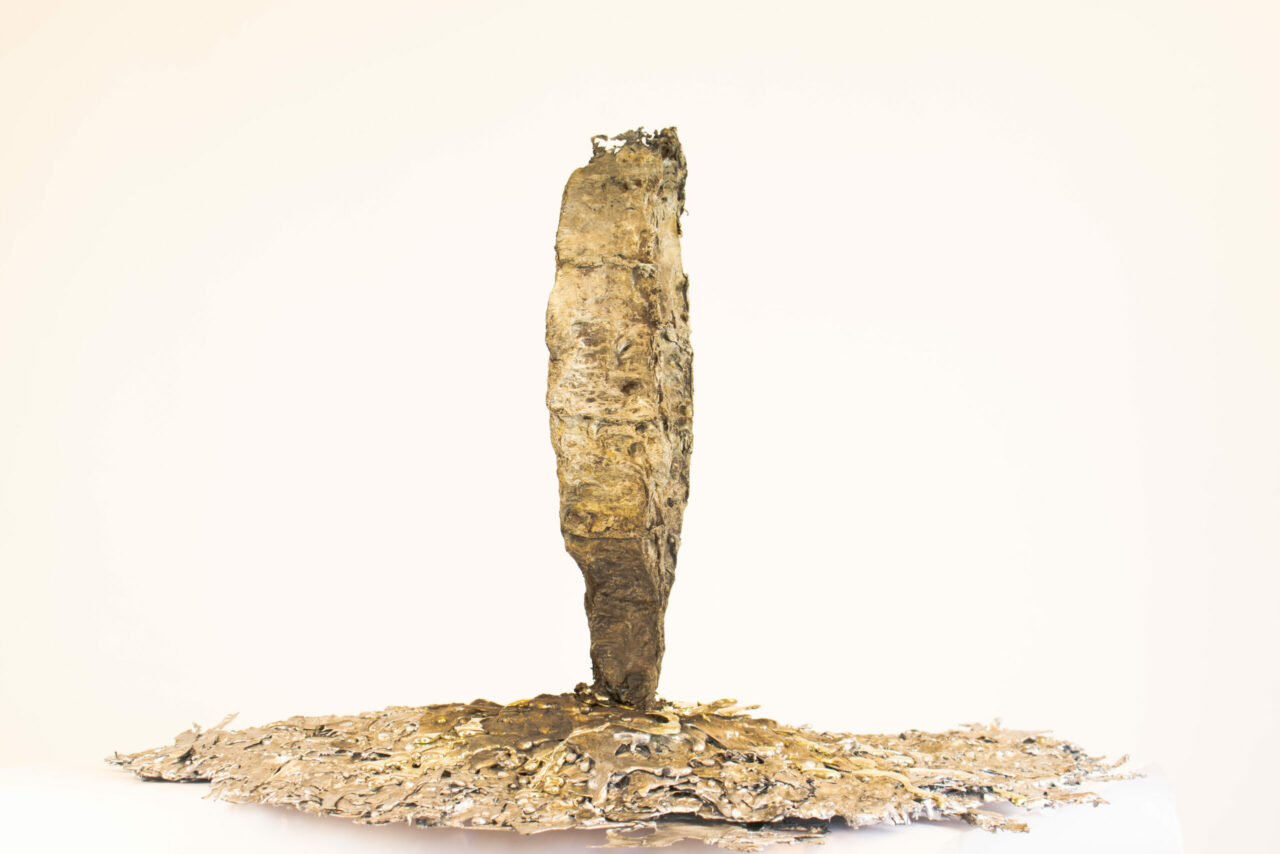 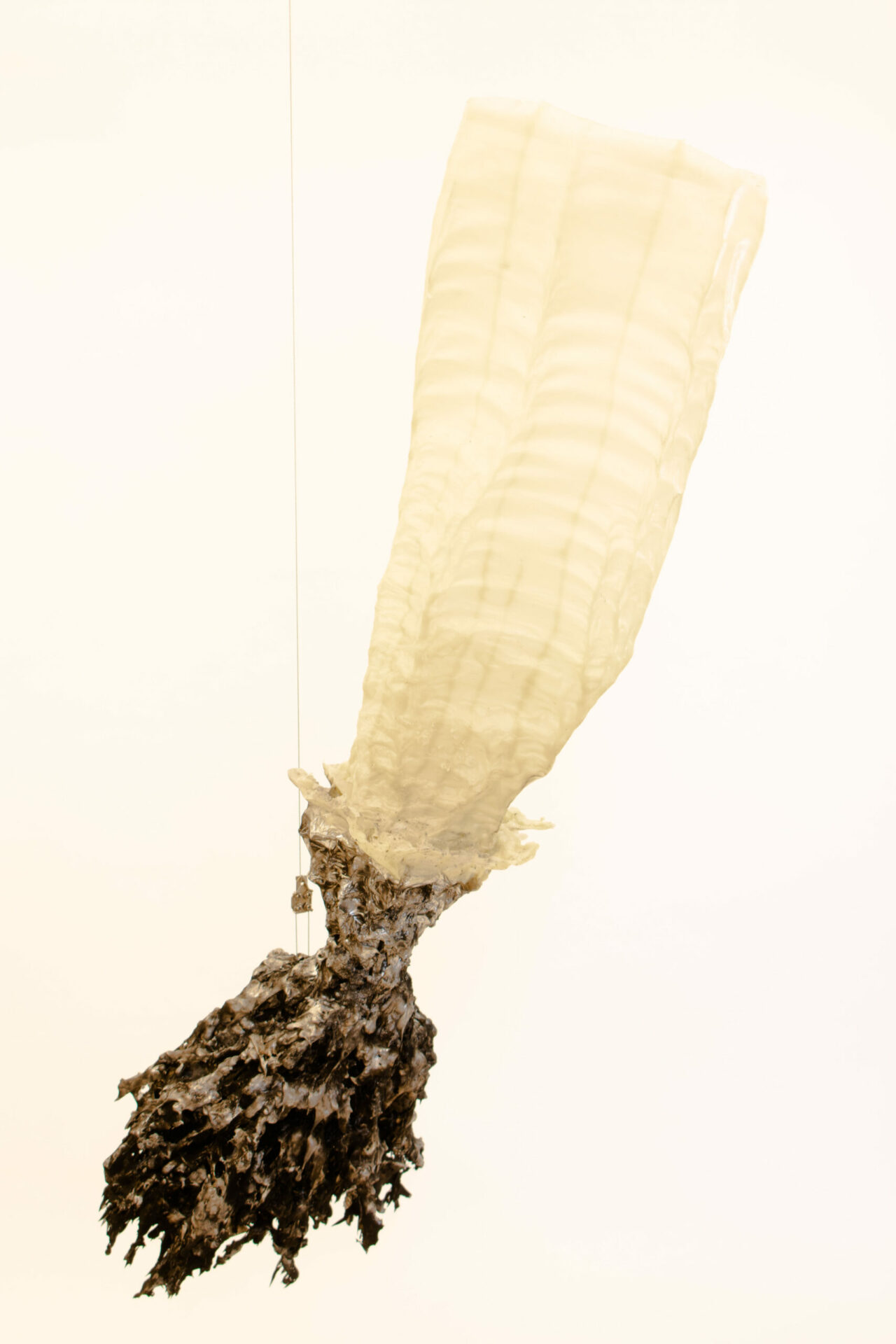 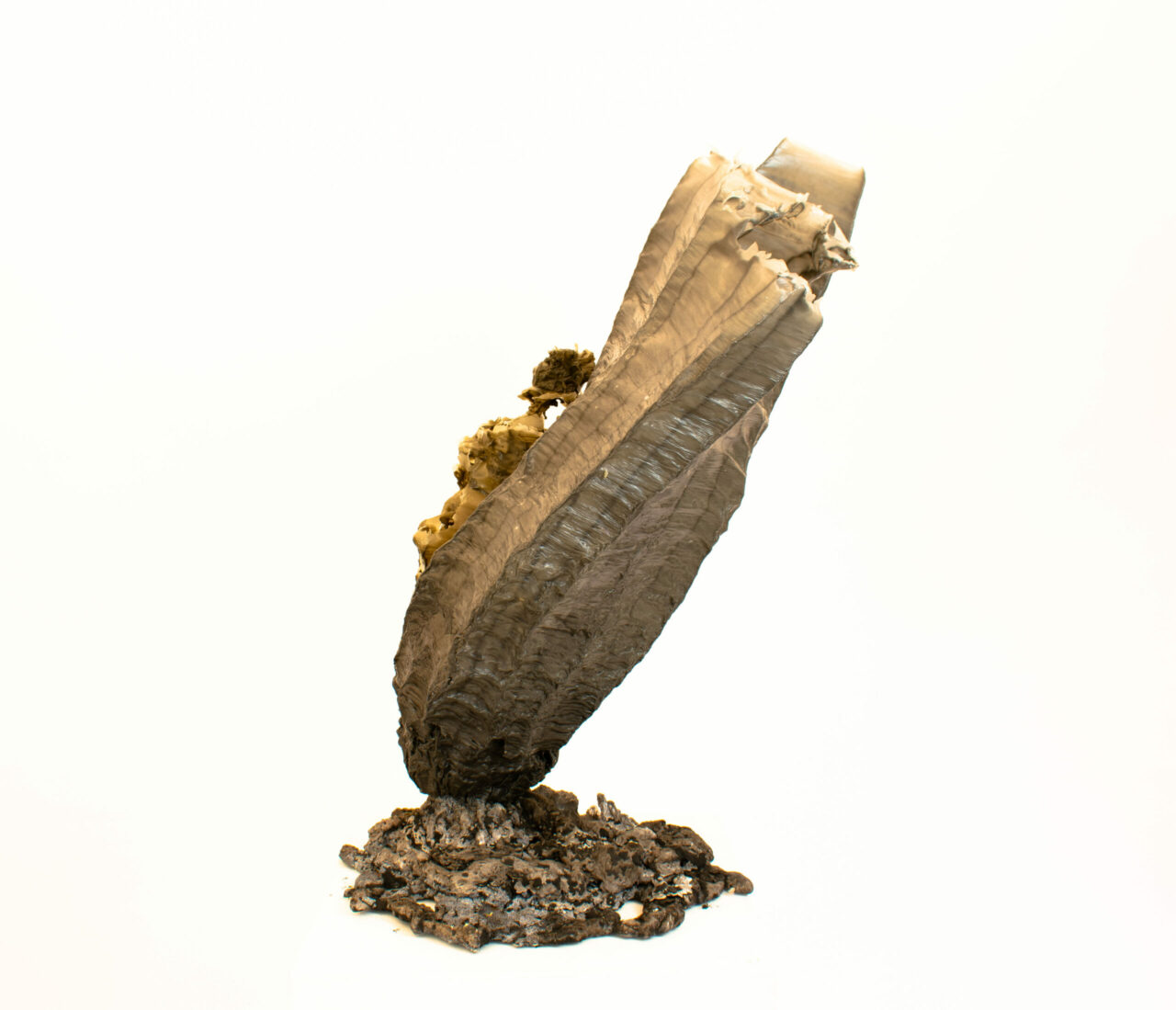 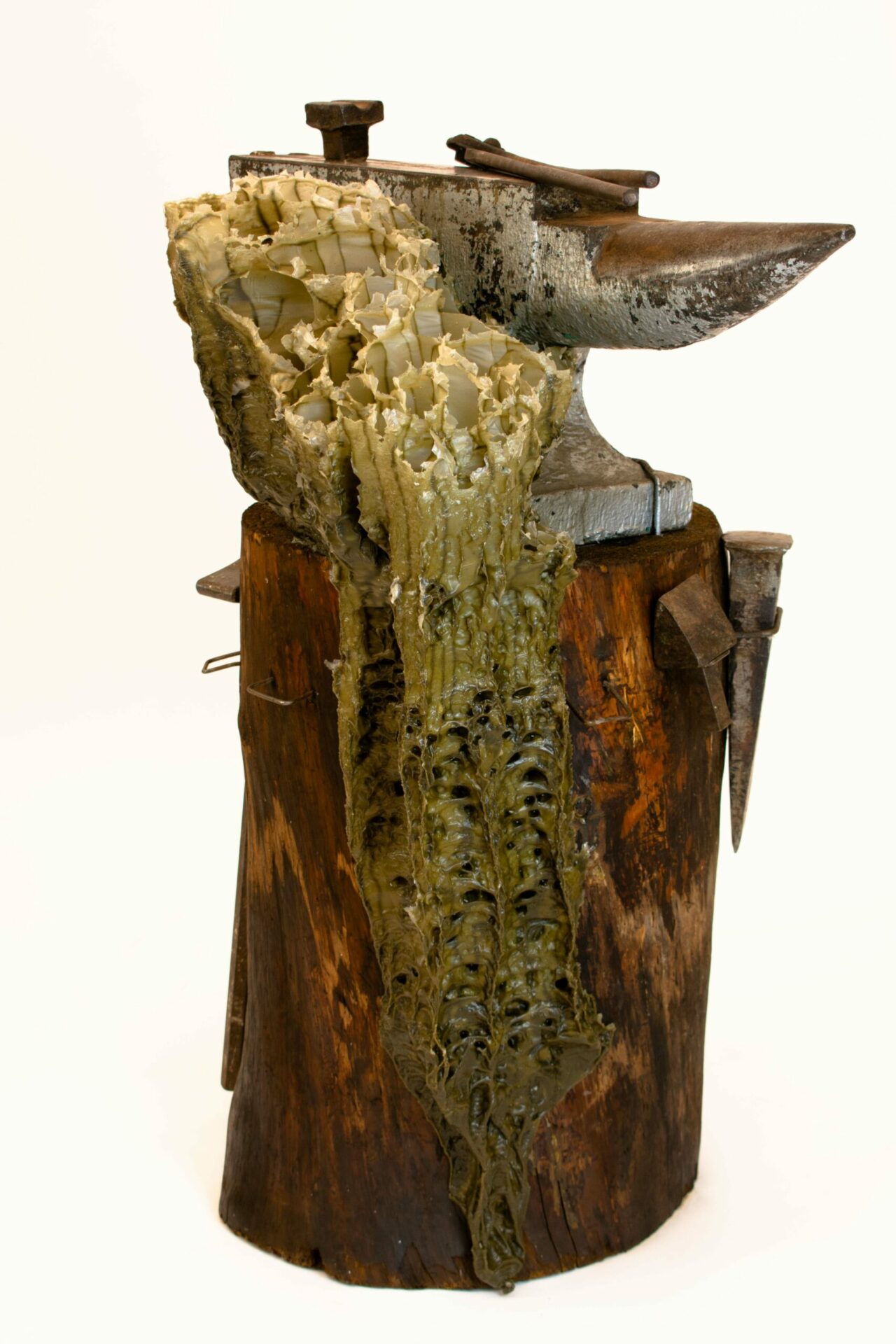 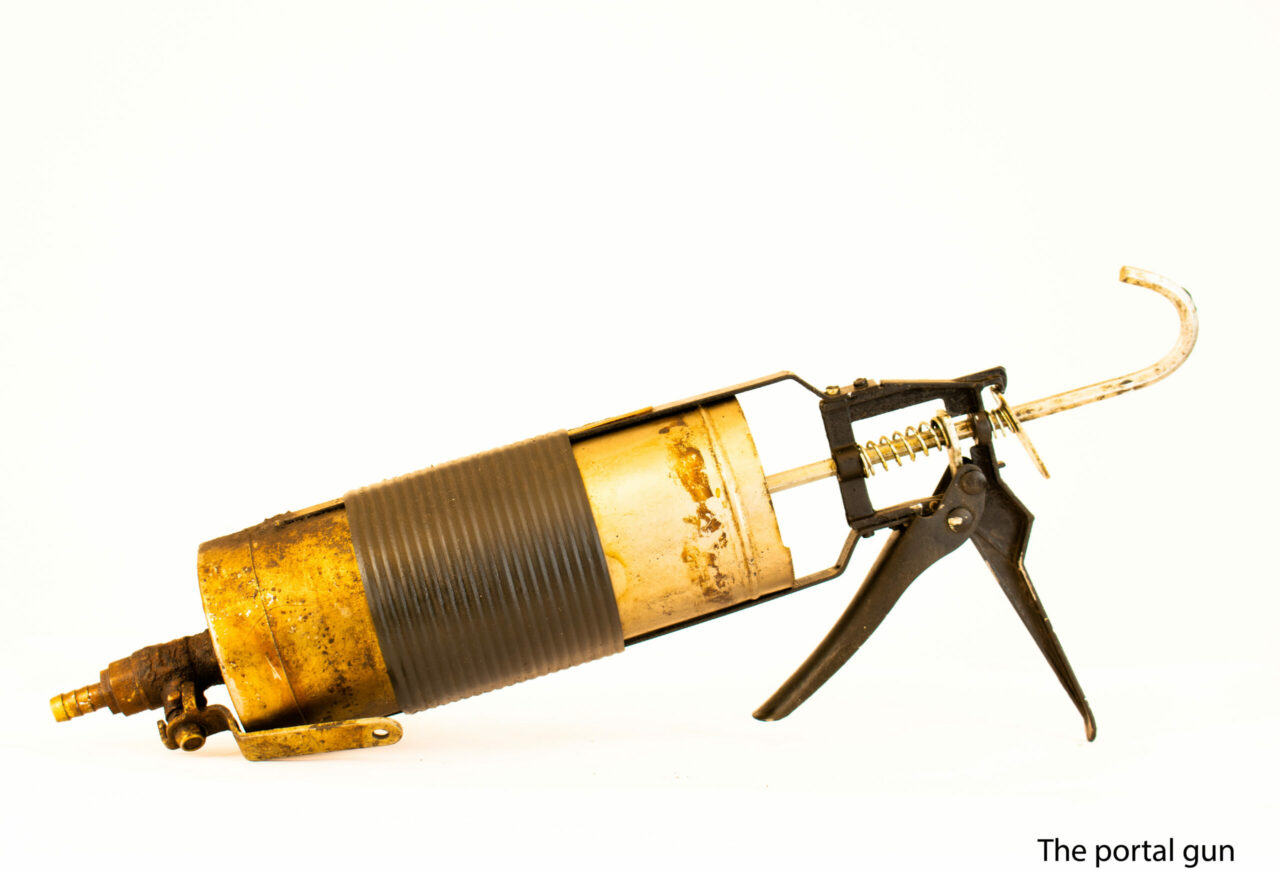 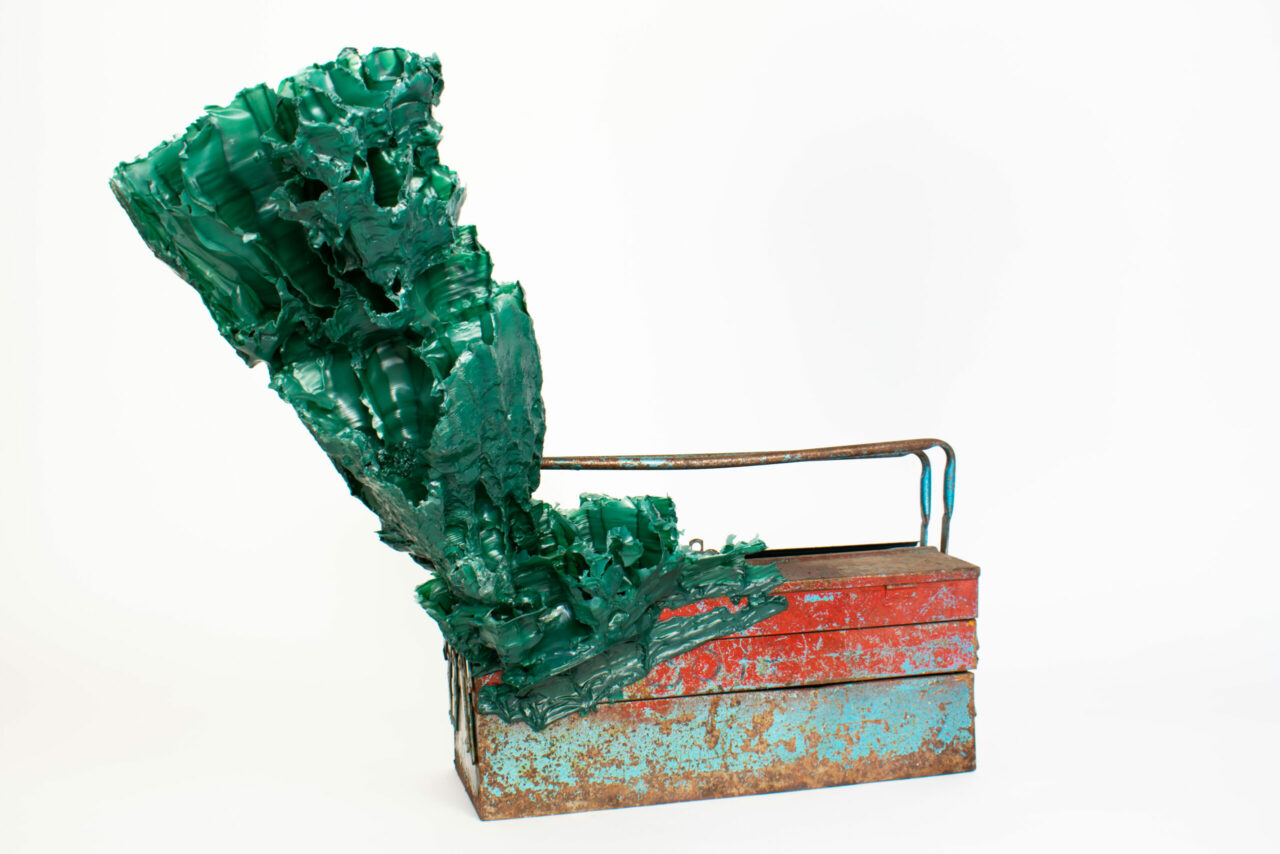 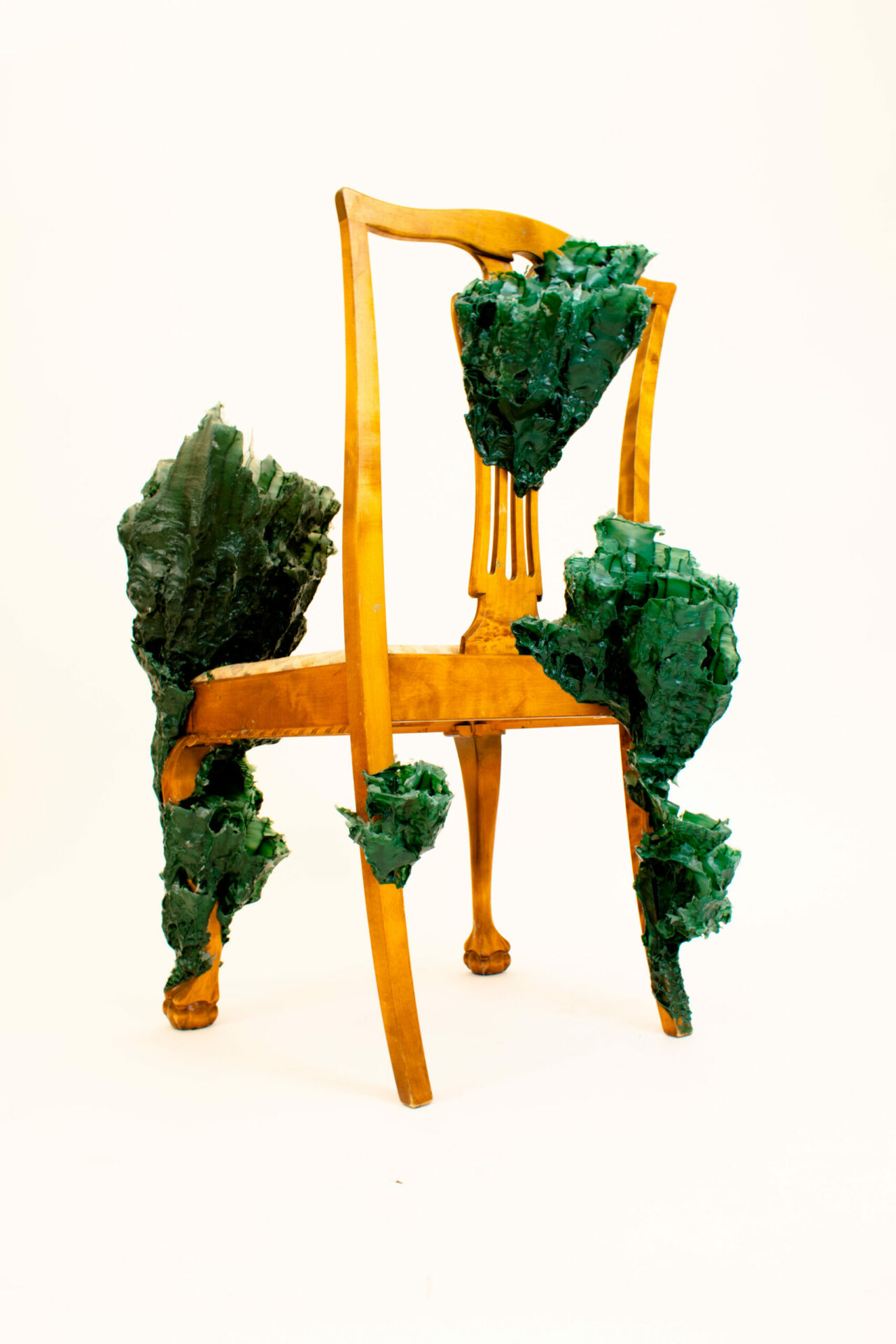 My project is a dance between my fascination for nature and its beautiful quirks. What form life takes or how it interacts with its surroundings and an imaginative world I have stumbled upon and fallen in love with. Which has become an outlet for me to realize both concepts in a balanced dance to communicate the expression while discovering it myself.
The worldbuilding concept is my way of bringing together my mad scientist and pedantic maker sides in one coherent path. It’s a story of where these creatures come from. What they do, how they interact with their environment, and why they exist.
The portal gun is the process’s equivalent of a sci-fi portal gun. It has created all of my wax creatures. Everything made from wax has come through this tool.

Seeding on earth is the outcome of my experimenting with the expression in wax. Out Vitro was made to address my skills in metalcraft and harmonize a transition between the wax expression and metal.

The green color present in all three pieces is supposed to reflect the process of growth on earth and seeding here on our planet instead of growing on the seafloor of Jupiter’s moon Europa.

The Out Vitro name refers to “In Vitro,” which means “in glass” in Latin and is a term used for studies with microorganisms and other biological cellular life outside its everyday biological context.

The project is based on my own innovation of solidifying wax in a bath of water under specific temperatures and pressures. These creatures may be done but the project is far from its limits. Explorations are undergoing to implement the form and revitalize biological environments for example.

Process of creation in workshop

Process of death on exhibition