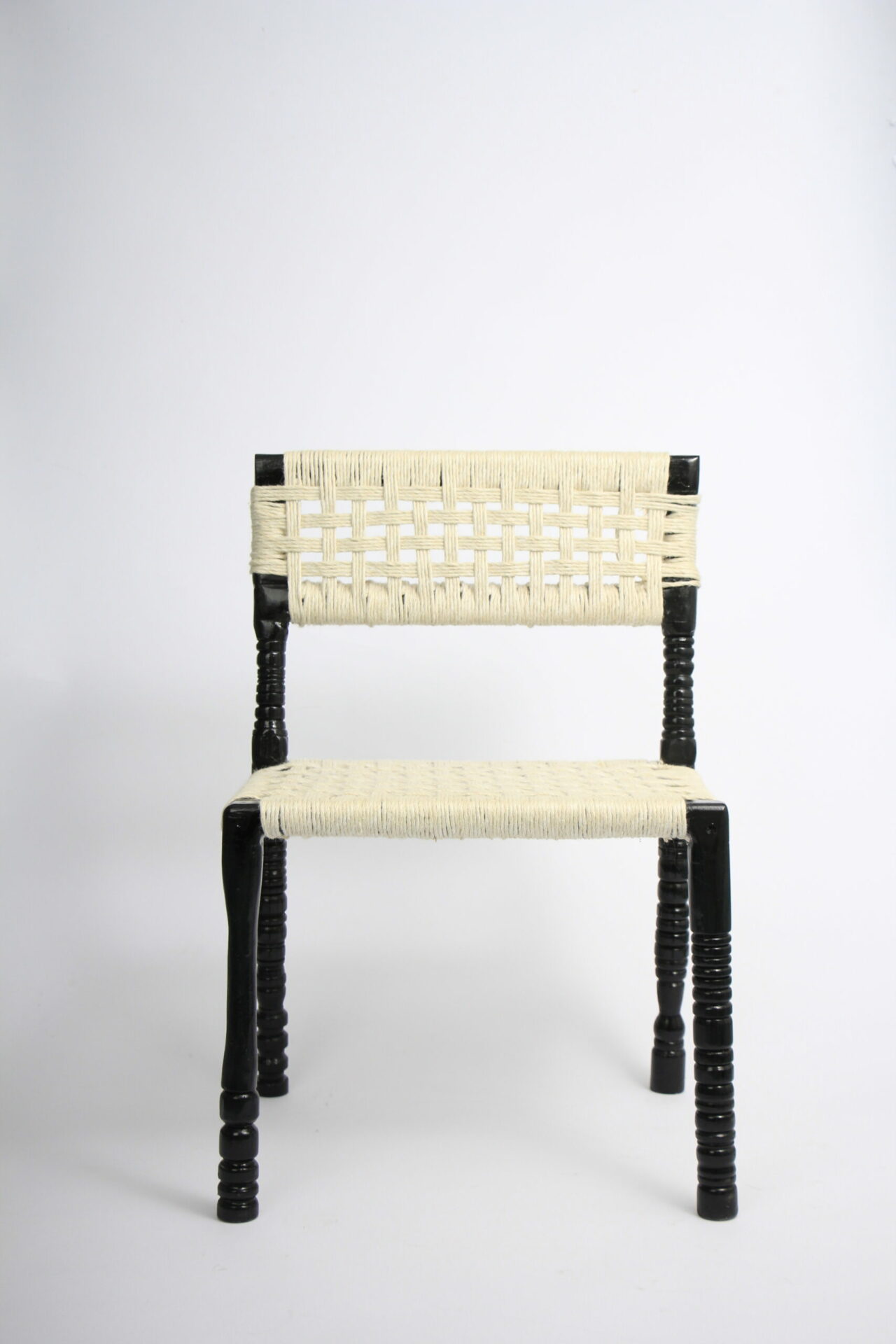 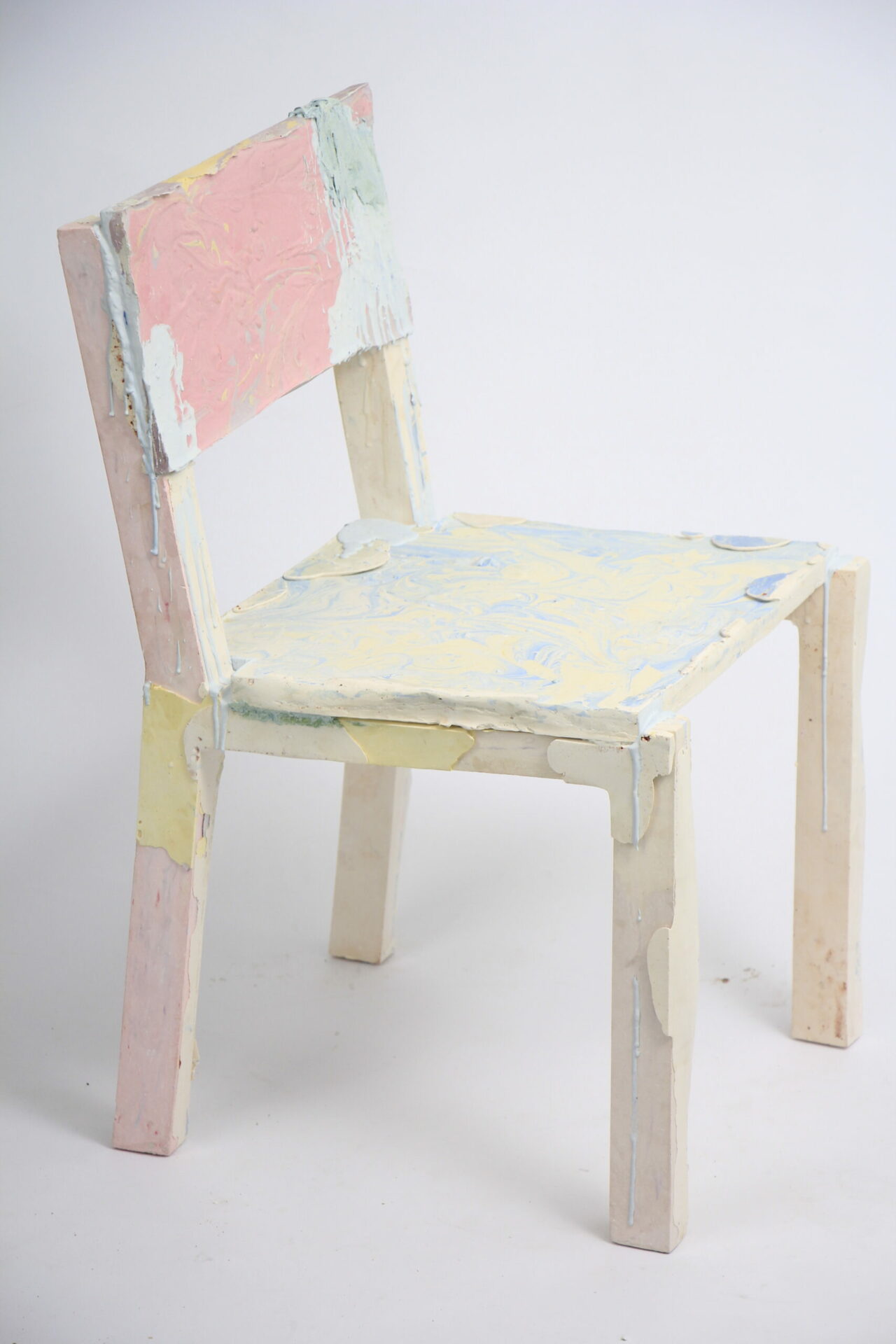 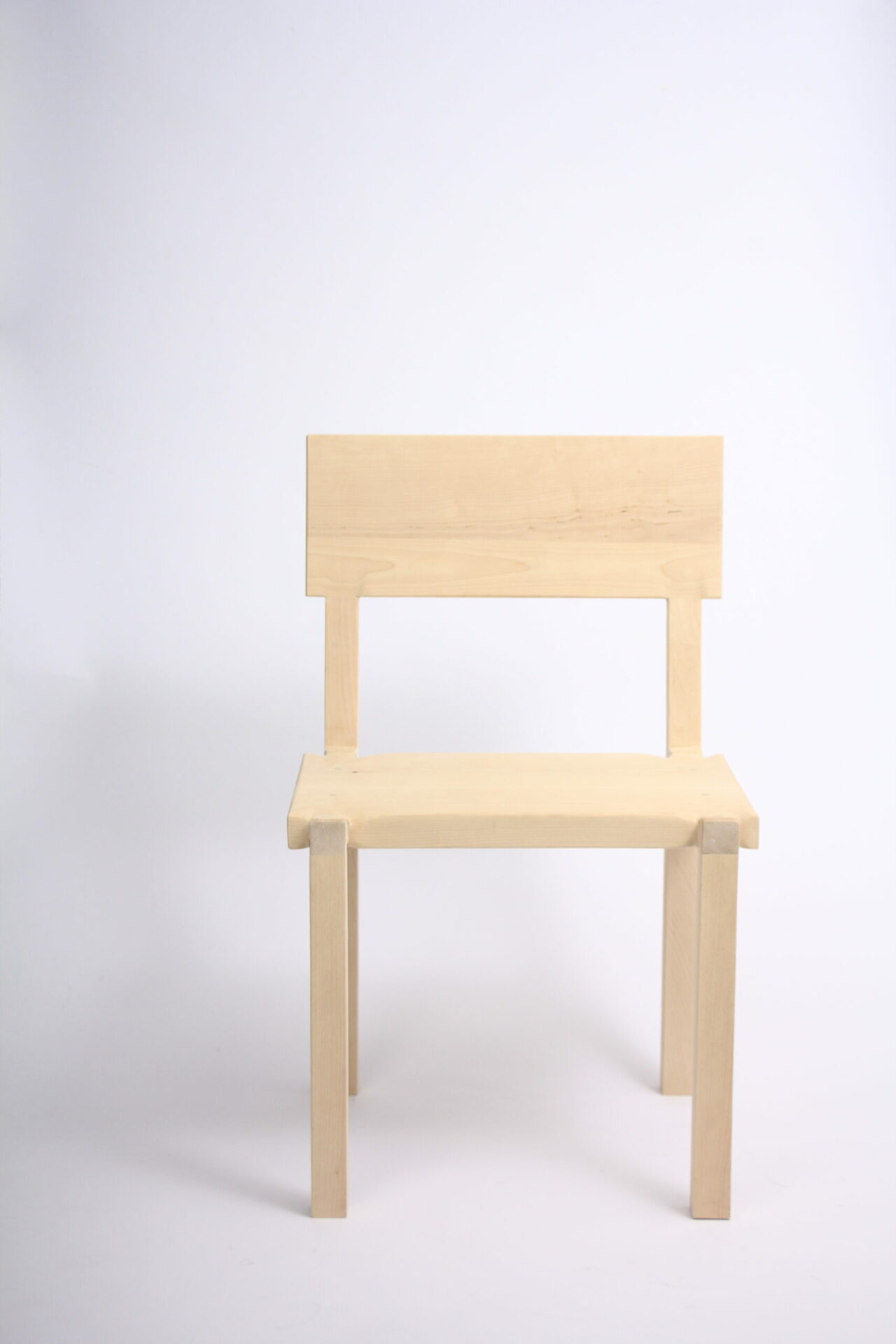 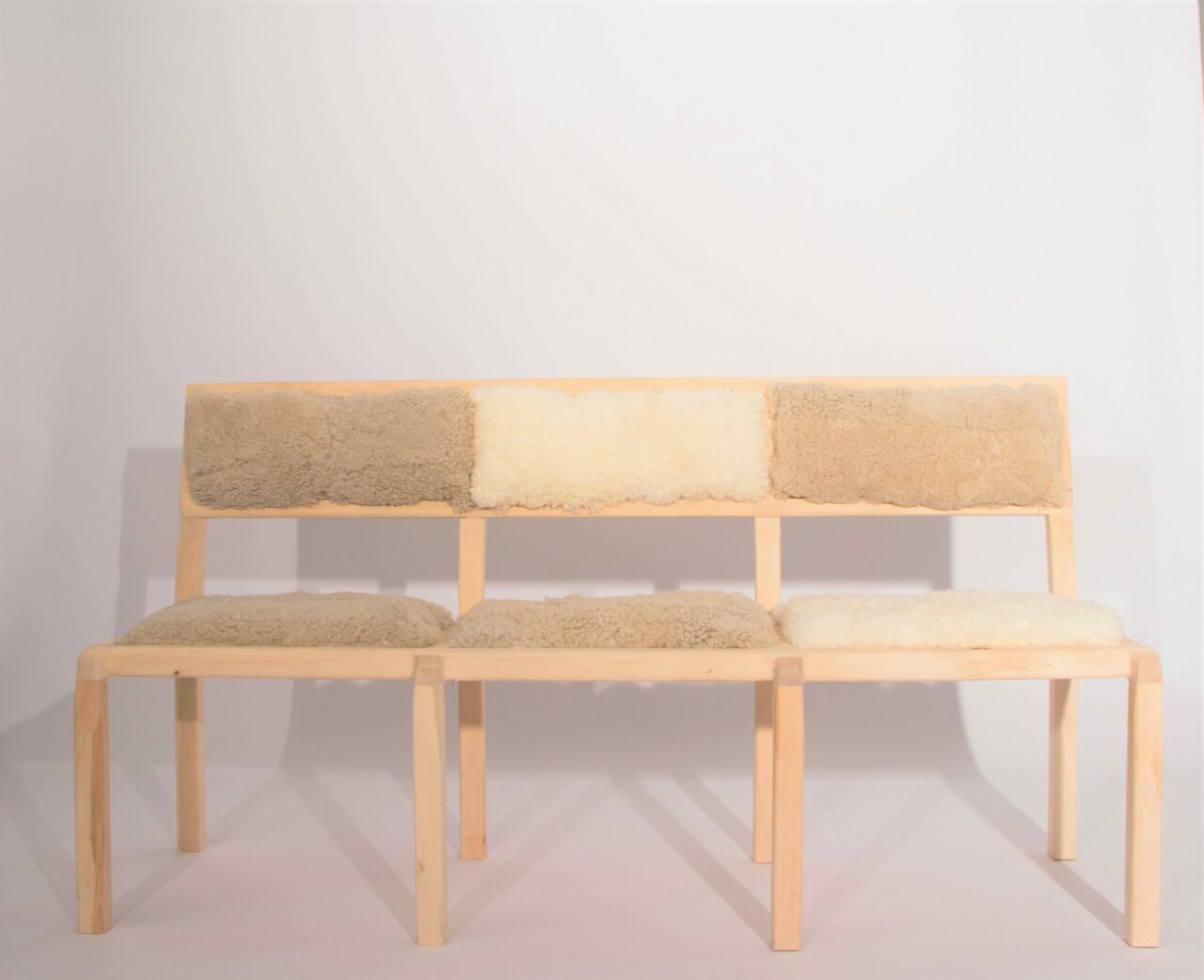 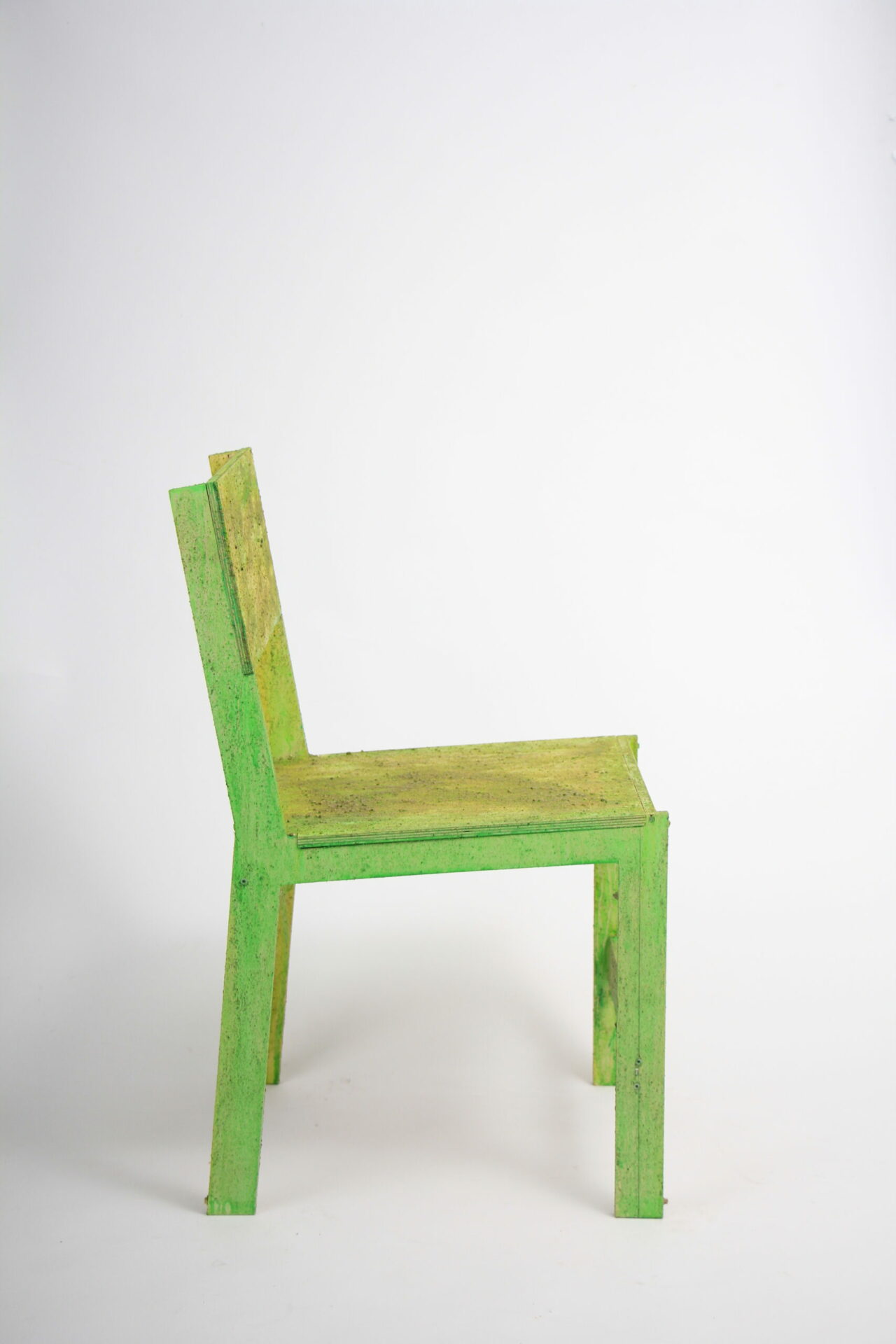 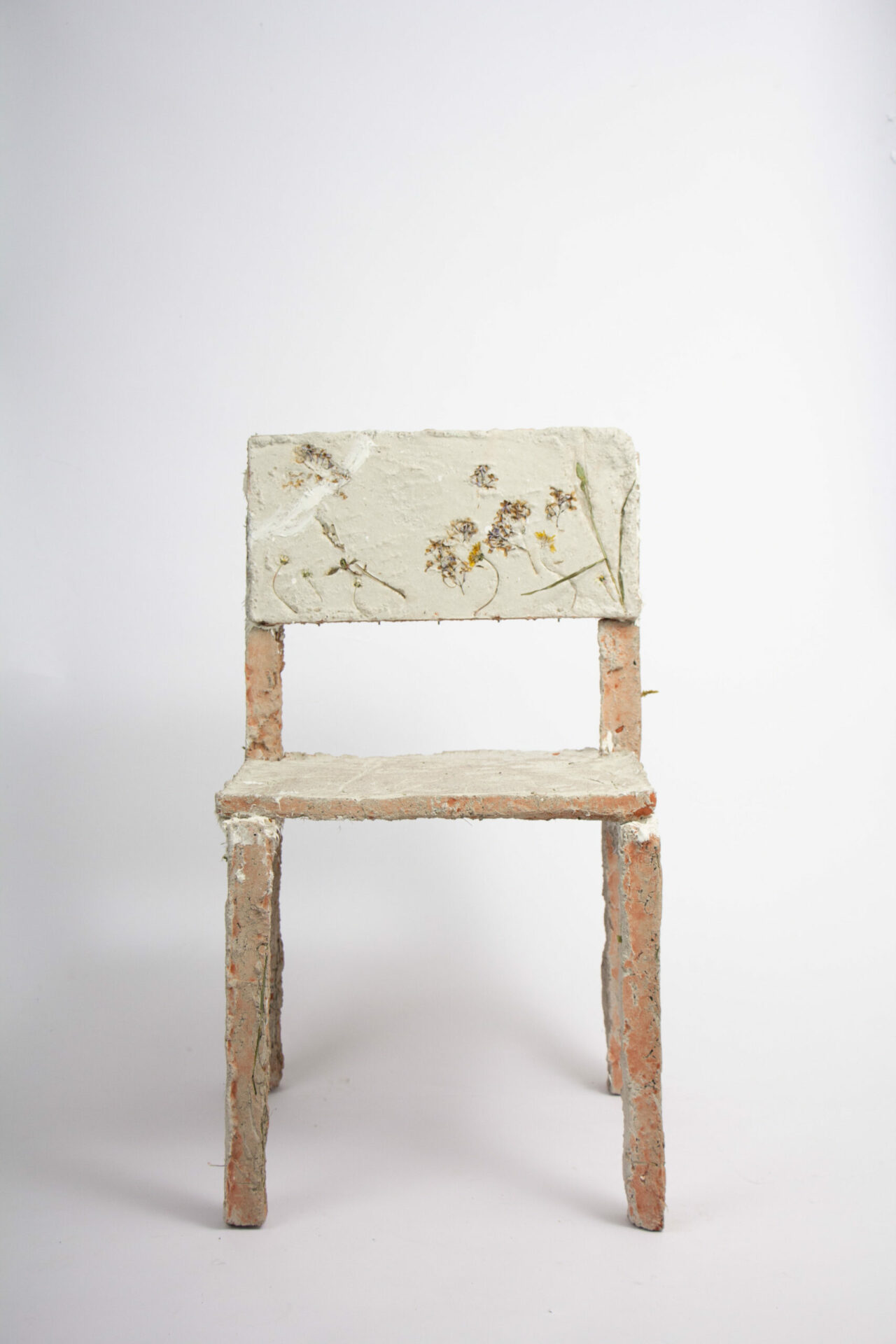 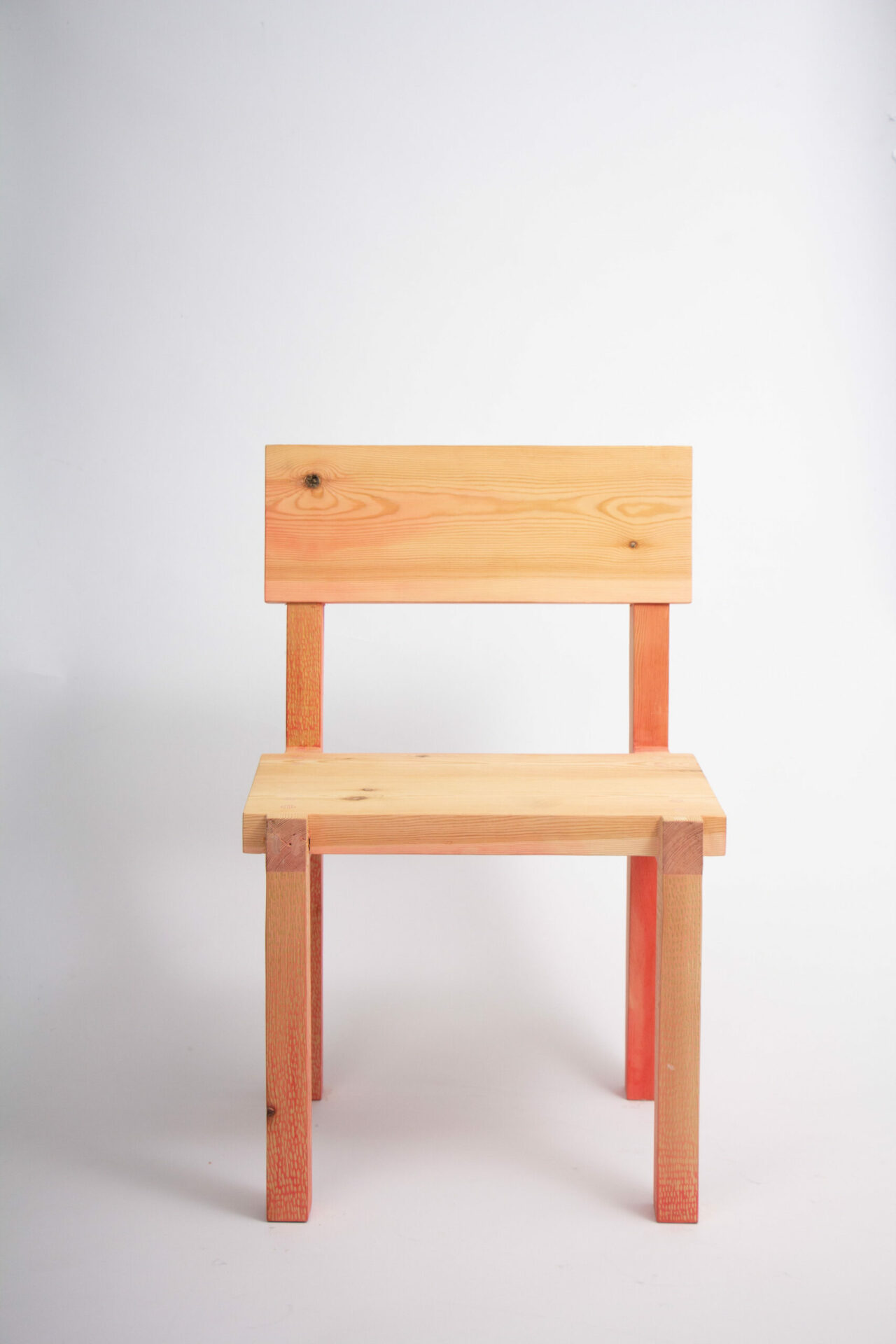 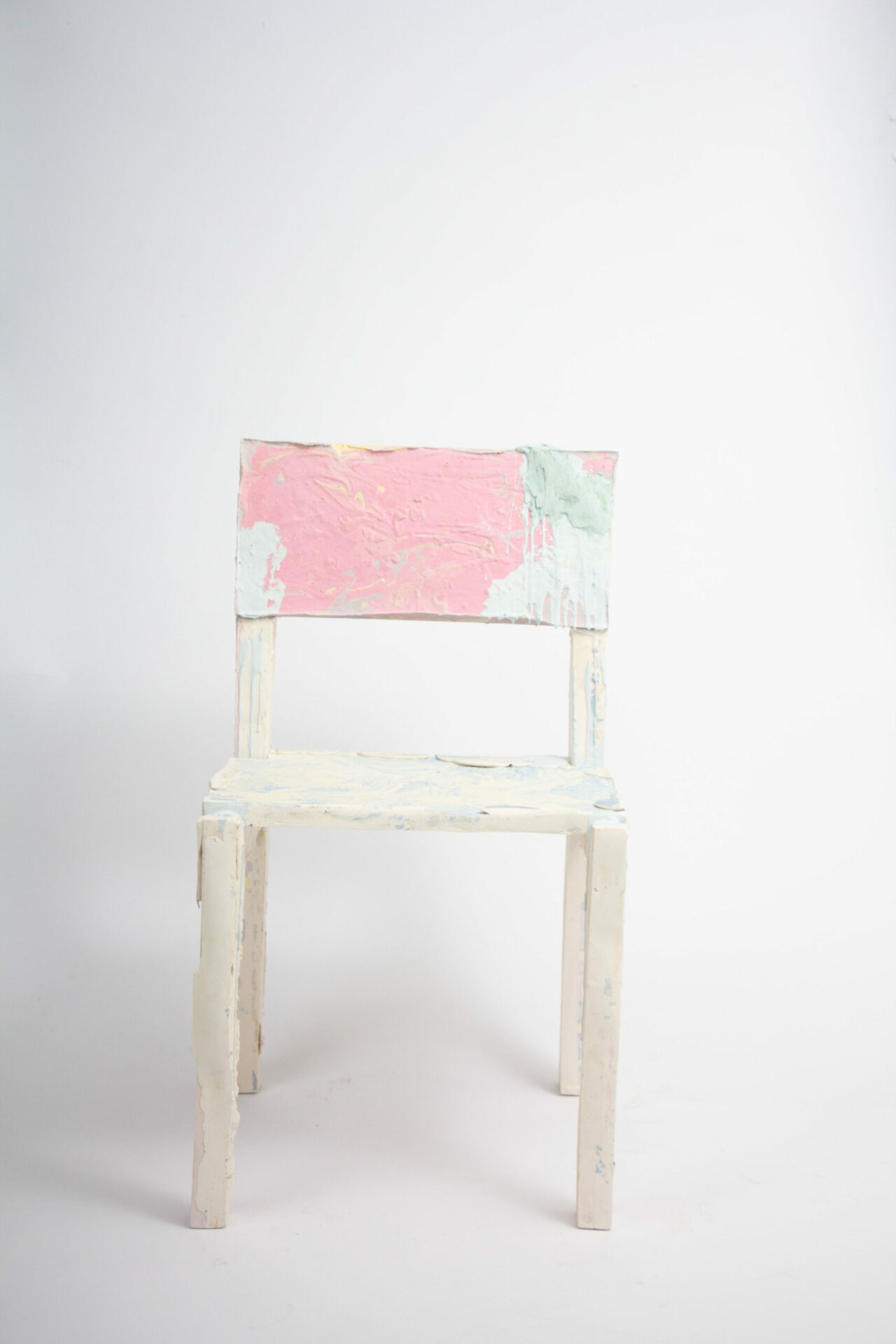 Pangea is a furniture project with a focus on the chair. The project has three tracks: slow design, open source and the question if a local and small-scale production can encourage consumers and designers to take better care of produced furniture. The project has resulted in eleven chairs; a chair library that can also be used like a library of materials.

Using various casting methods, the project has investigated how designers can work with slow design and a small-scale production. This has resulted in two chairs, one cast in jesmonite and one in concrete.

from the BFA programme in fine art at HDK-Valand. The five students built their own chairs from seven CNC-milled chair parts which they assembled with the help of a screwdriver, to then put their own stamp on and continue working with according to the idea of ​​open source.

The last track, how a local and small-scale production can encourage one’s

the furniture, has been examined through four wooden chairs which via

different craft methods have evolved and been given their own personalities and uniqueness, even though they are based on the same basic model.