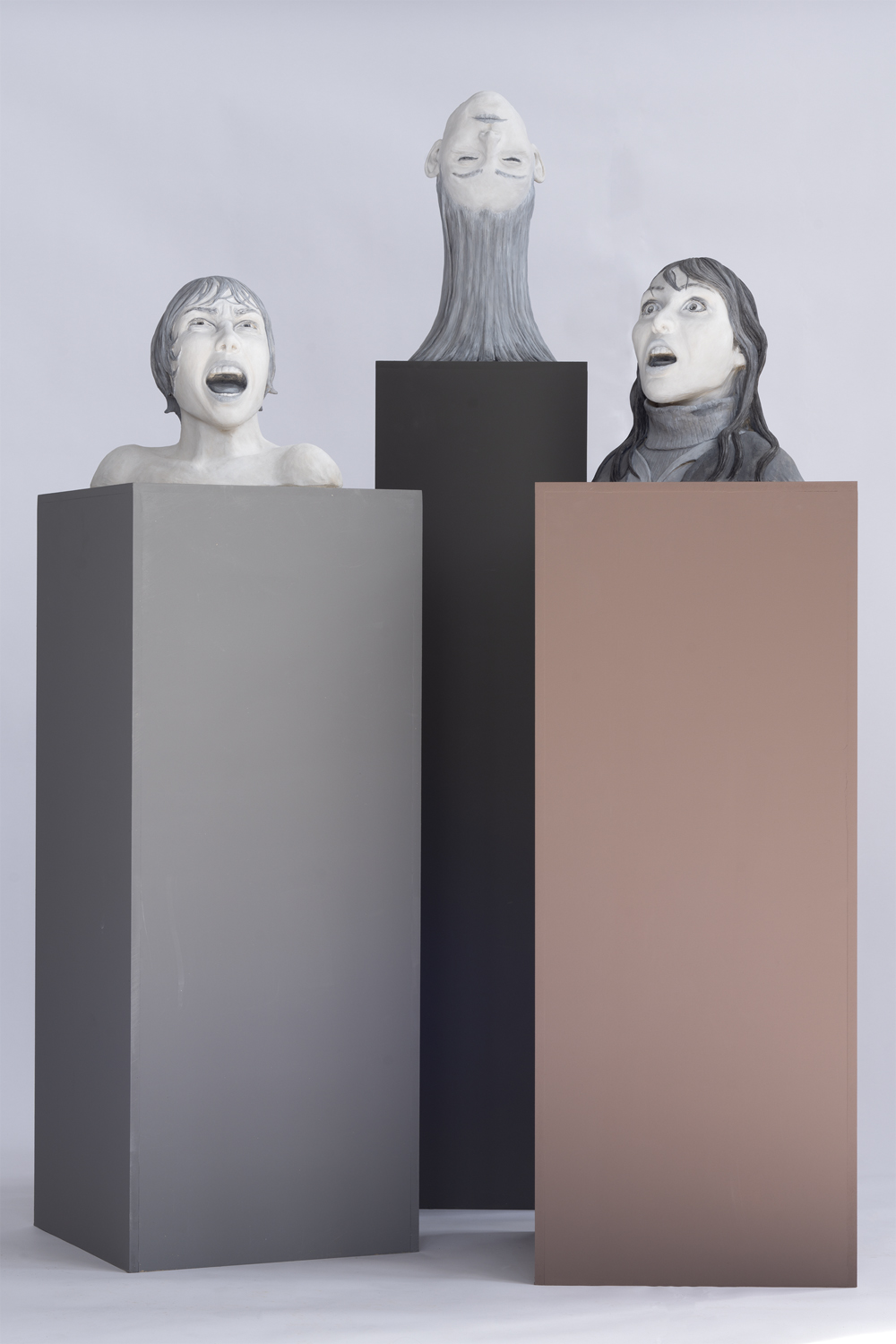 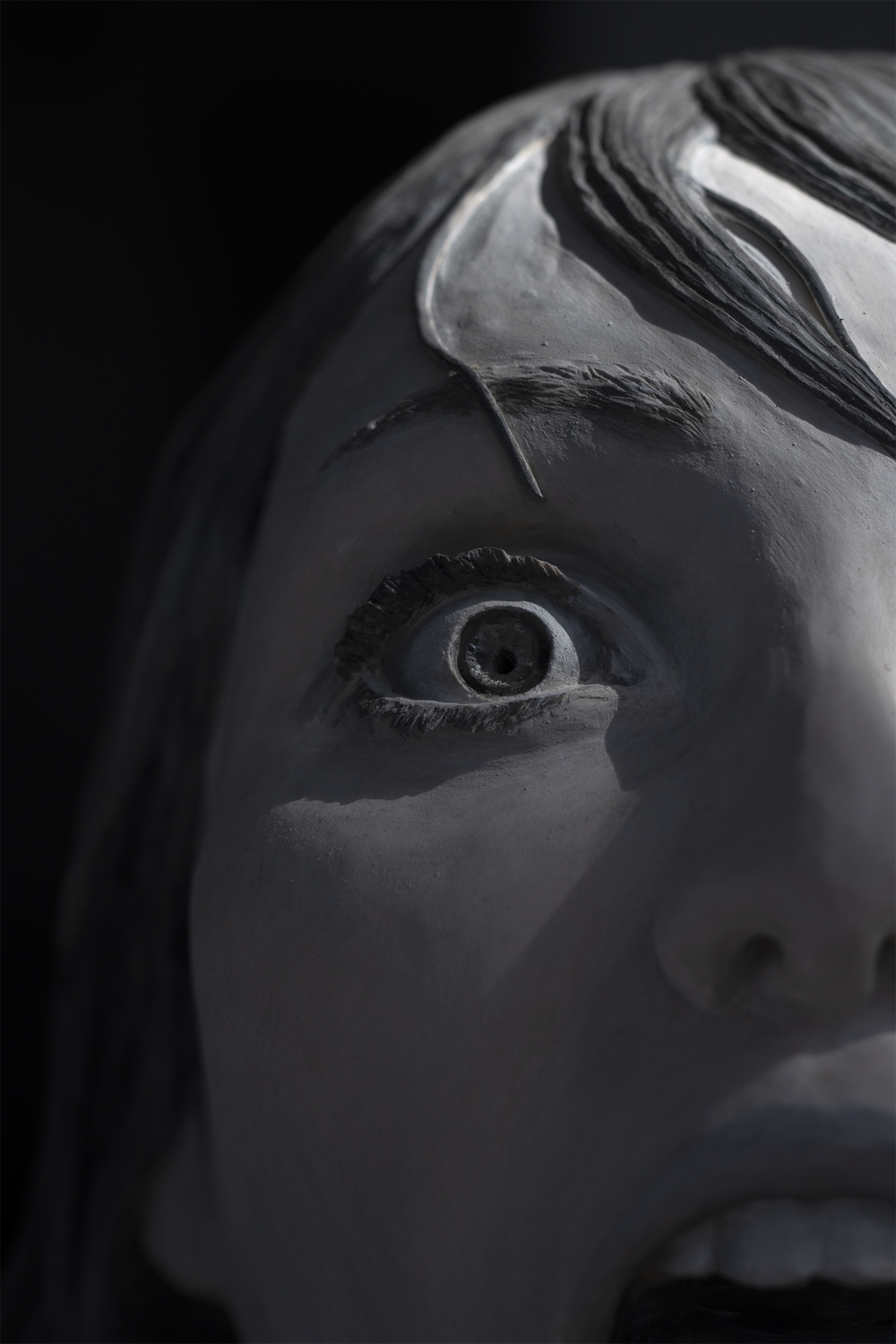 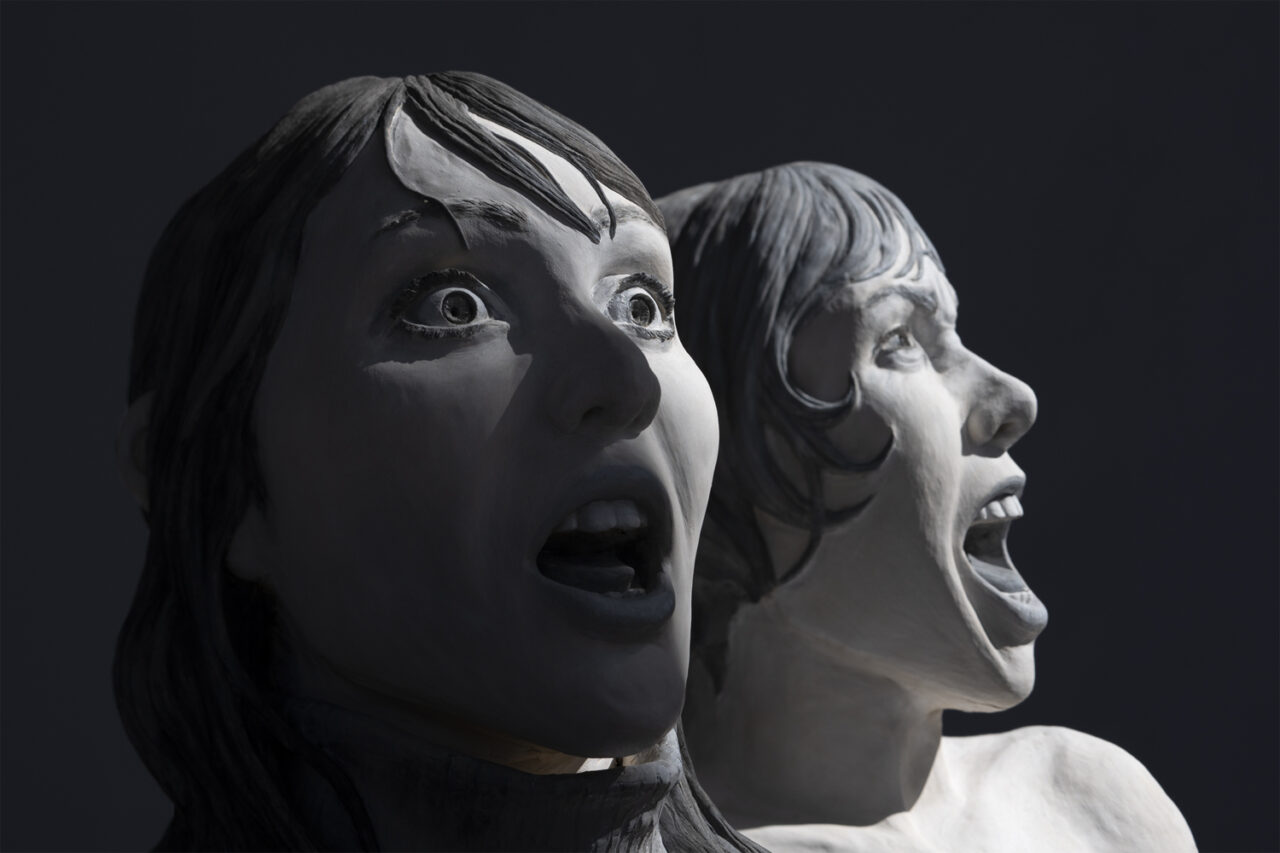 The Feminine Abject or the Grotesque Feminine

By using characters from classical horror films, these sculptures explore feminine identity through the scope of the abject, excess and fear. Through my artistic practice I use the human condition as a tool to interpret fear and terror.

When I create I form a space for introspection. A space where to two gazes can meet and react to each other. A space where a gaze holds power and can be turned upon the one that wields it. In this I explore and question the feminine body as ornamental and vehicles of victimization through the scope of horror film.

I depict fear, not to purge it but to recognise its existence. To embrace the disorder of feminine fear and vocalise it.