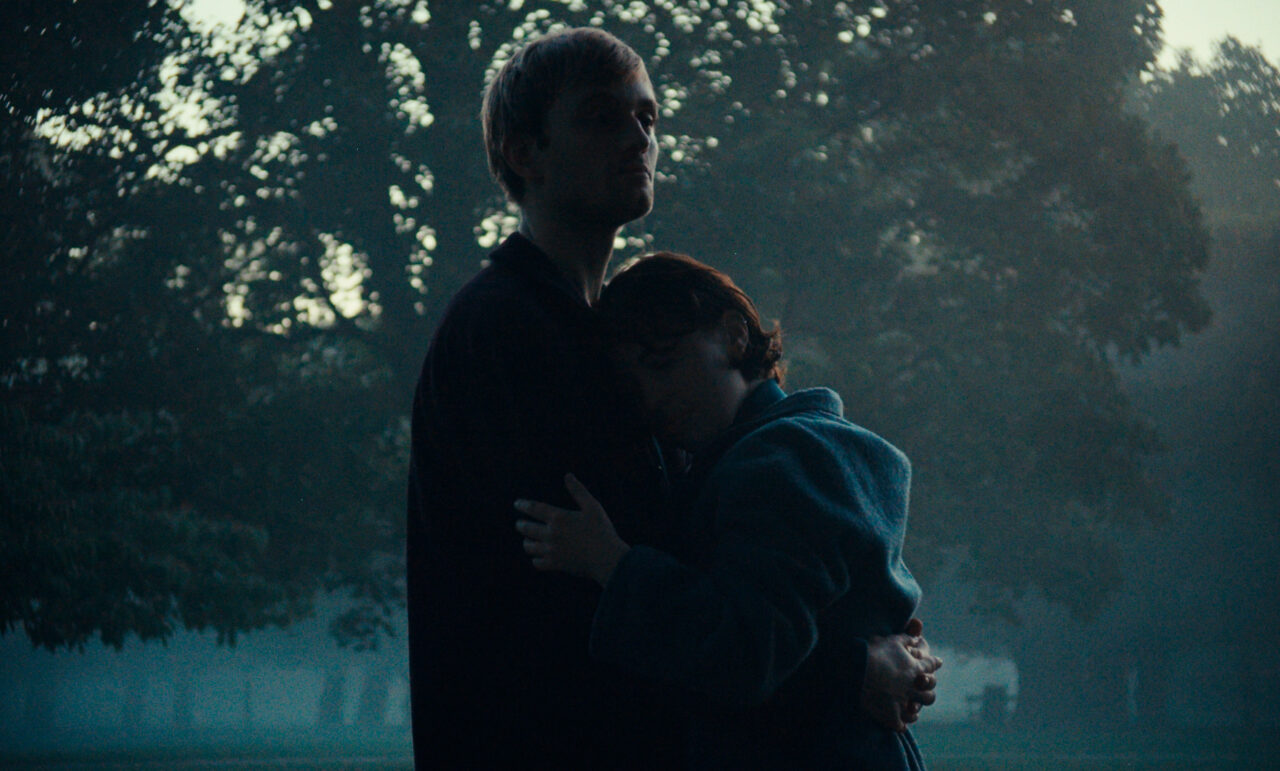 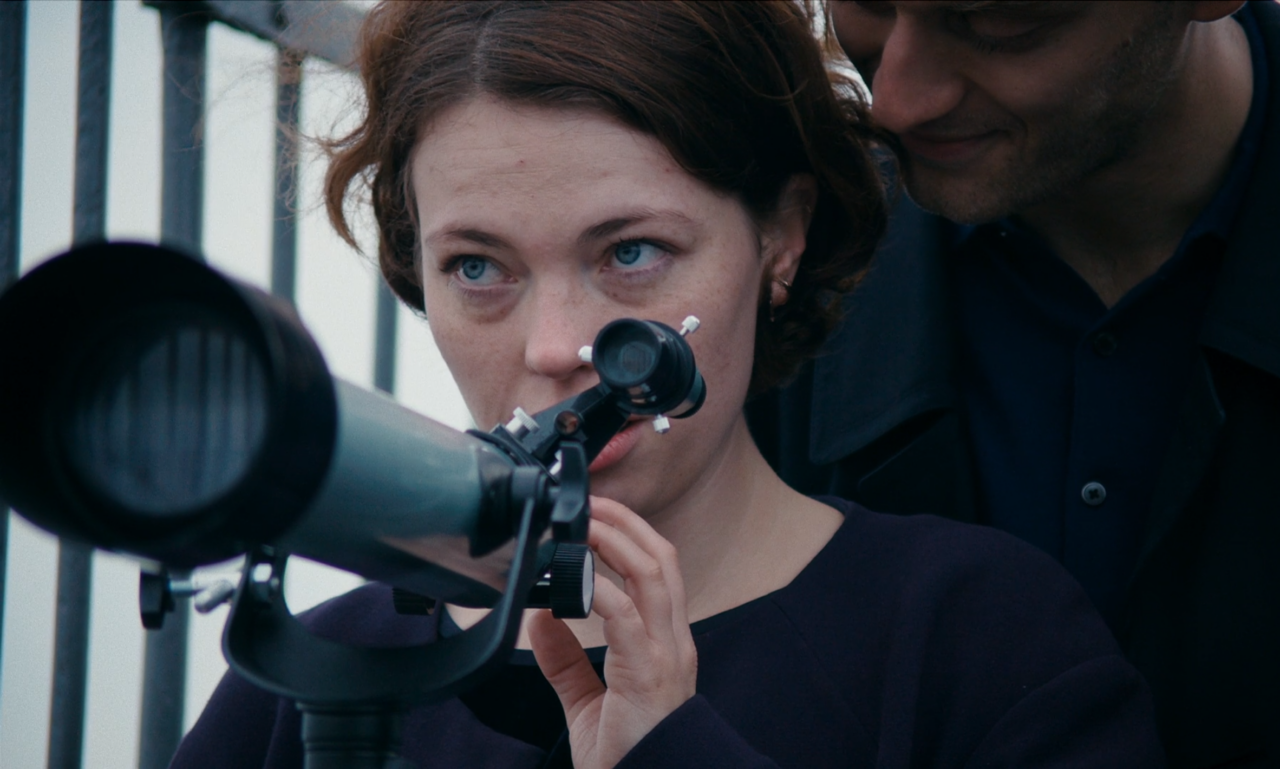 You Who Will Never be Mine is a modern interpretation of a historical event, set in a contemporary environment. The Danish king Christian IV (1588 – 1648) gave a castle to his beloved Kirsten Munk. She locked herself inside of the castle, choosing to spend her days in confinement. The short film is asking if she felt freer enclosed in her room, than in the relationship with the King.

Cecilie Evert Kjær is a writer and director from Copenhagen. She holds a BFA in Film from EICAR – International film school, Paris, a BA in Art History from University of Copenhagen, and MFA in Film from HDK-Valand in Sweden. Cecilie’s films explore femininity, female sexuality and womanhood in relation to architectural, historical and cinematic spaces and surroundings.

Cecilie’s BA in Art History forms the basis of her research interest in the female body in relation to its surroundings, with a particular focus on aesthetics in fictional storytelling.

Cecilie has previously written and directed three short films on the subject of transformation from girl to woman in a magical and metaphorical universe. In her earlier work she focused on the development of the sexual identity and growth of teenage girls. Her latest project, ‘You Who Will Never be Mine’ (2022), explores the same subject, but in a wider, social, context.

This time, the teenage girl is a young woman, in an established love-relation. The film asks what it is like for a woman to be in a conventional relationship in a male-driven, patriarchal world influenced by “romantic” gender performativity. Working with fairytale aesthetics as a methodology, Cecilie reconsiders the narration of a classical love story, by asking how our Western idea of ‘love’ structurally positions women in society, across historical periods of time, and how the notion of traditional romance influences, and recreates, objectification between lovers. reconsidering the narration of a classical love story.